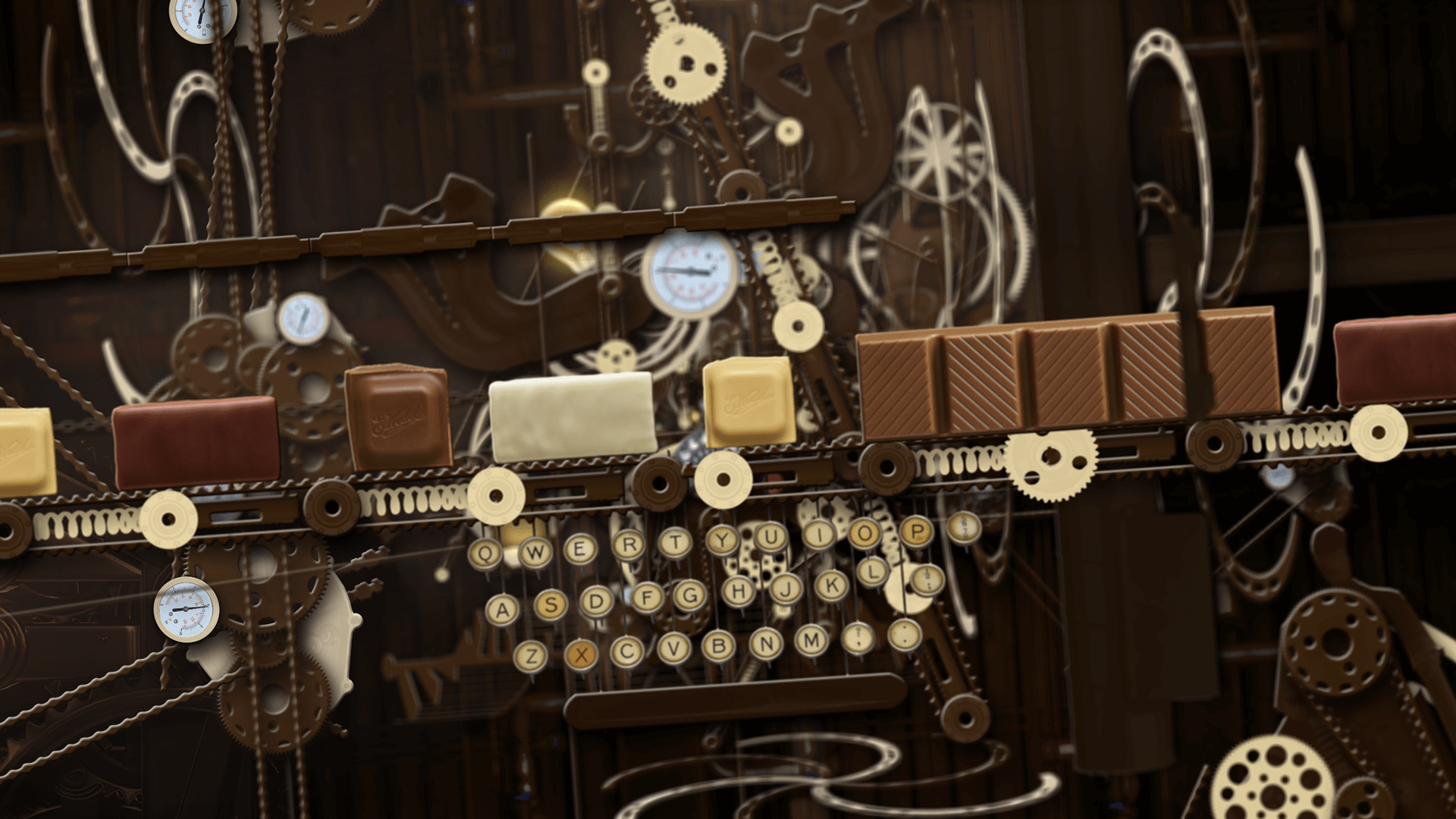 A series of six animations was commissioned by E.Wedel, a leading Polish manufacturer of chocolate products. E.Wedel set us a task to create six animations, which added splendor to the biggest annual corporate event and at the same time constituted its crucial so-called WOW effect. The animations were displayed on a 100m2 area of LEDs, set in various configurations. To maximize the effect we mounted screens in the hall windows and displayed the animations also there. 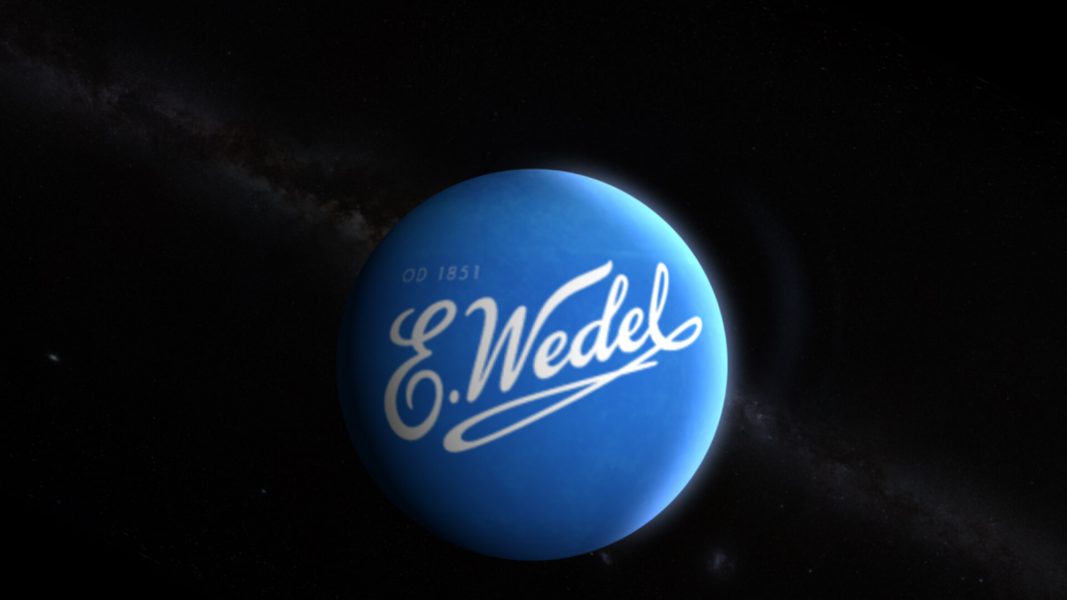 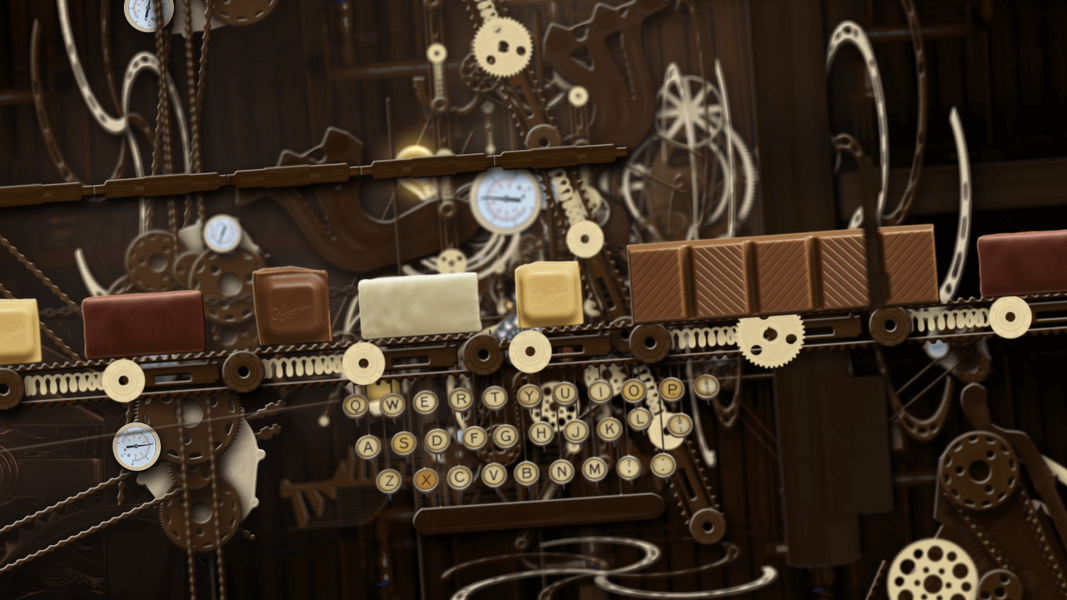 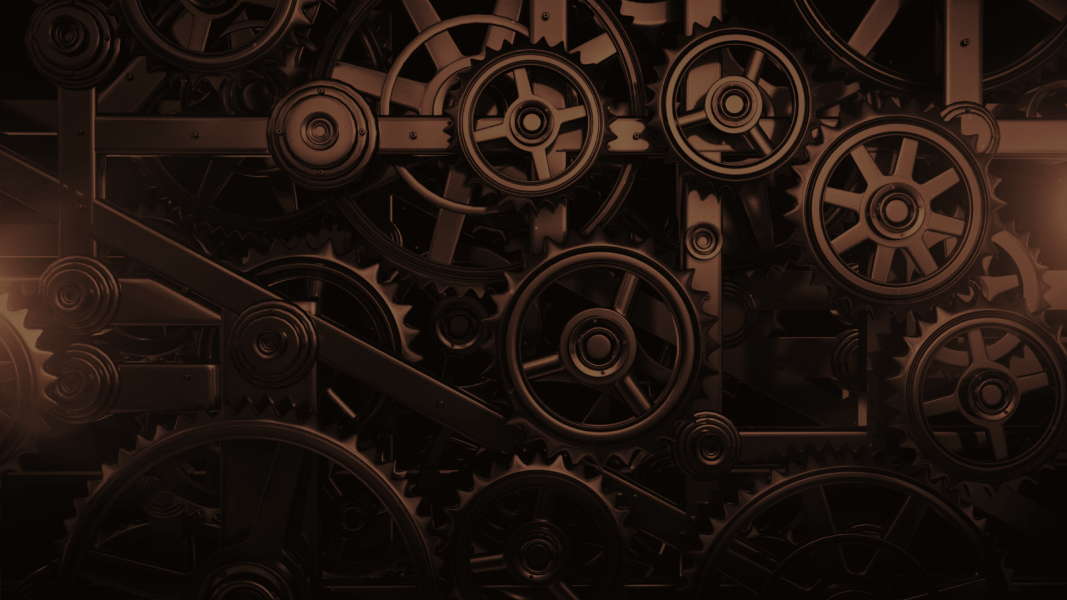 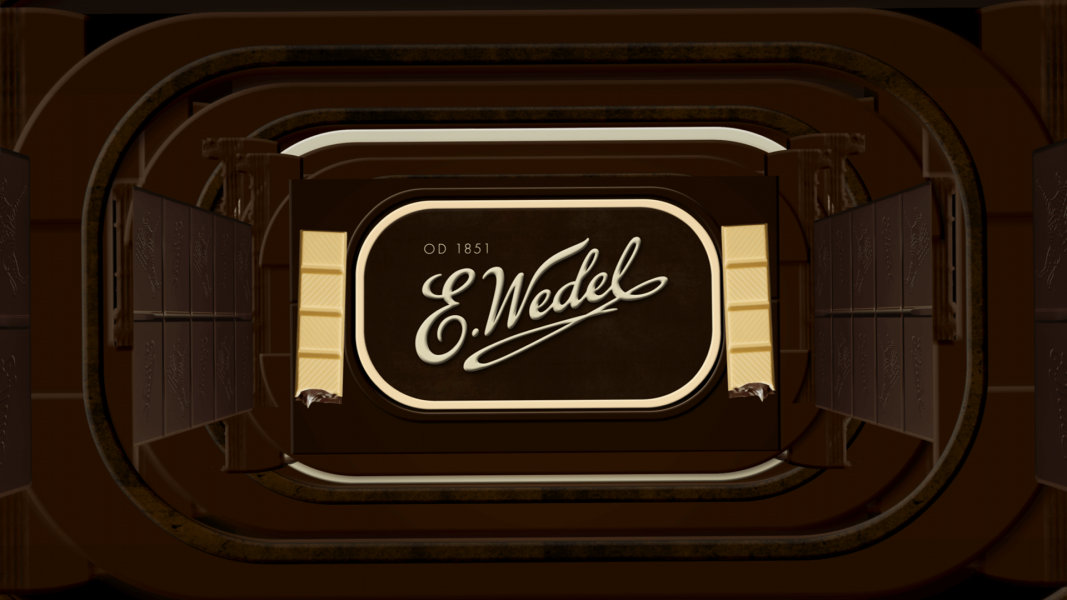 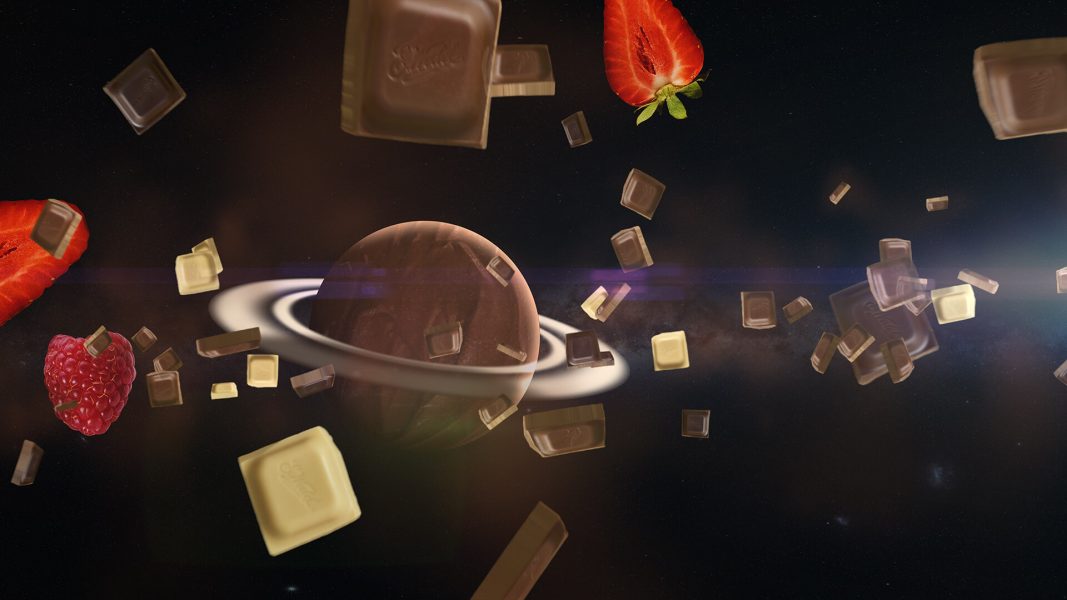 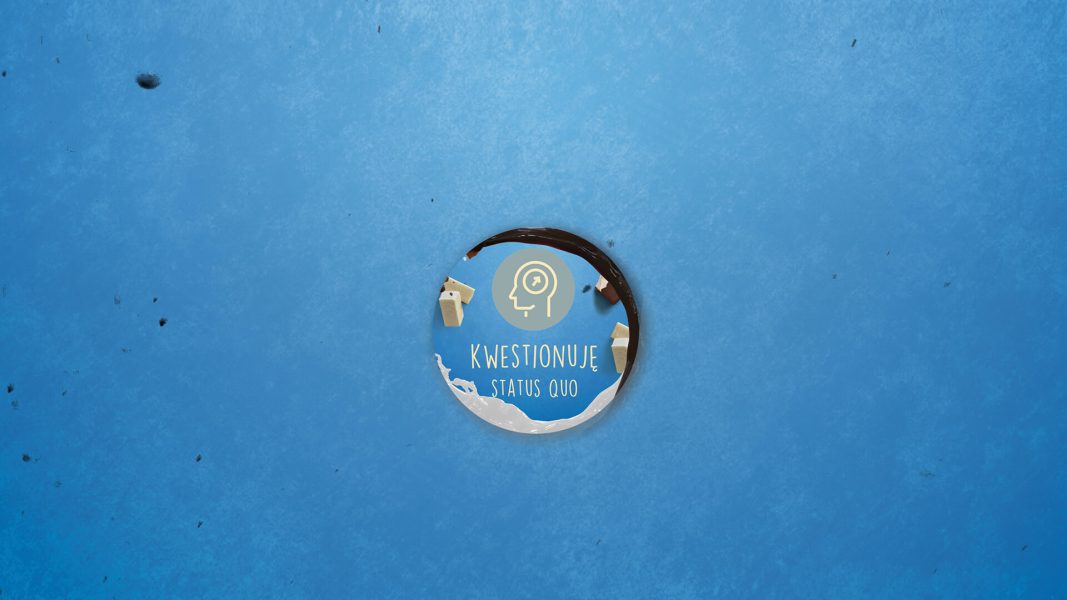 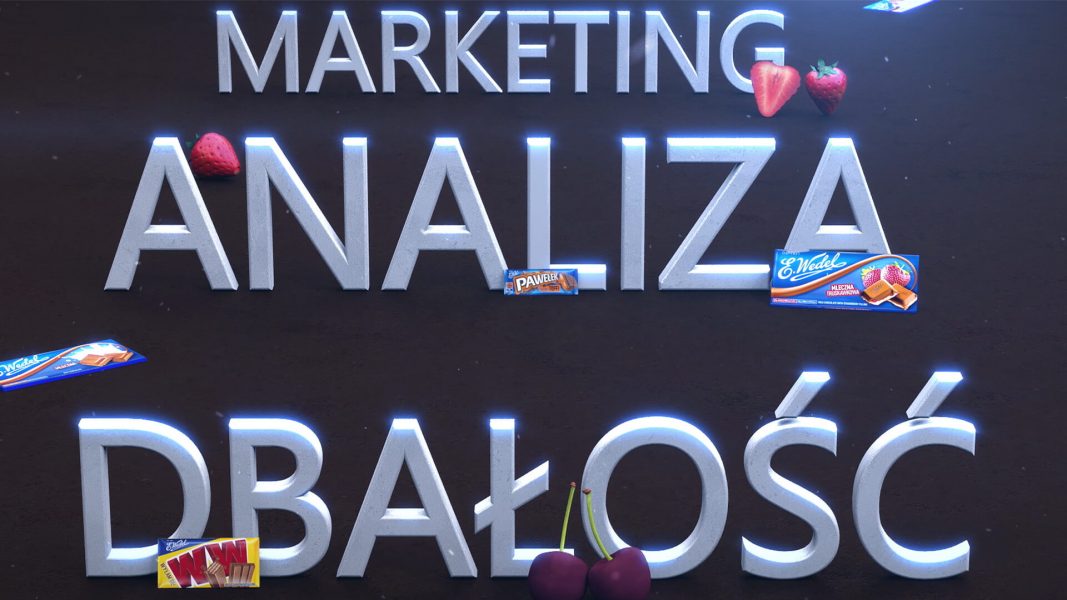 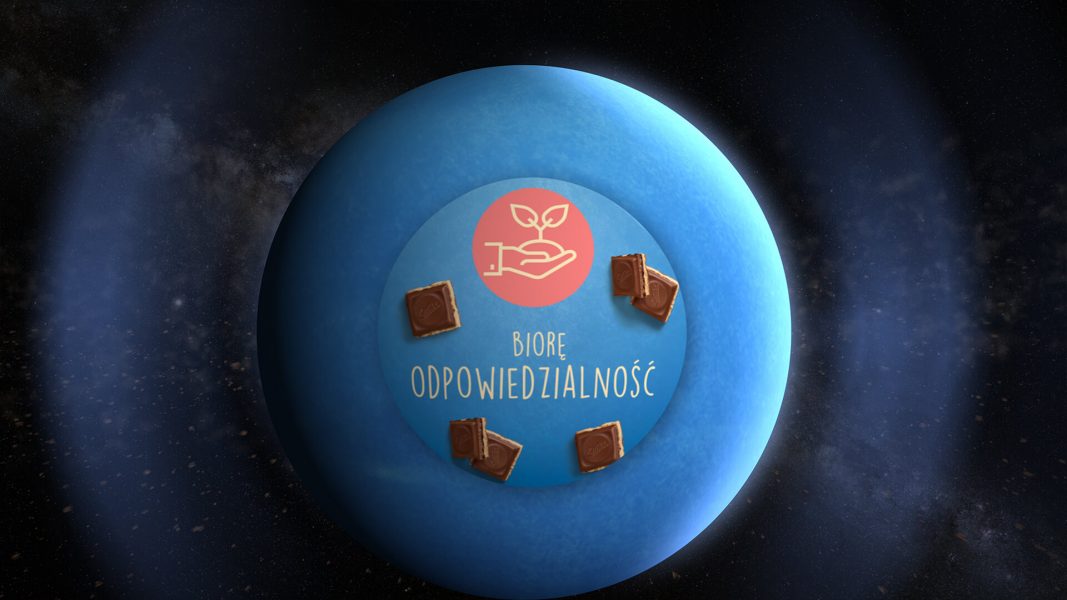 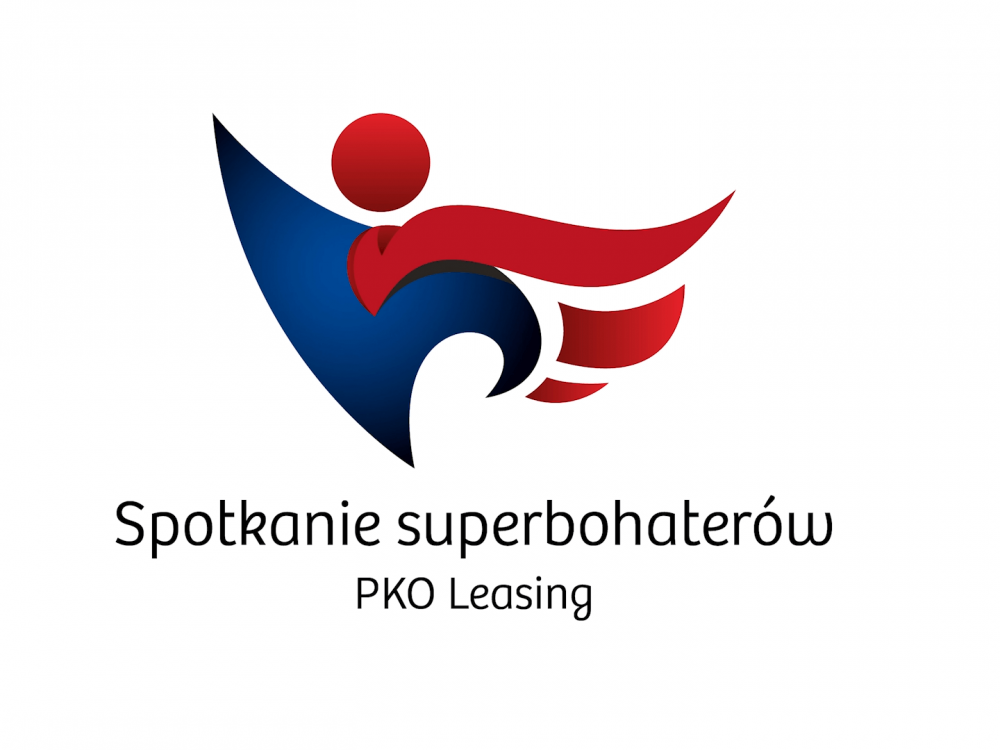 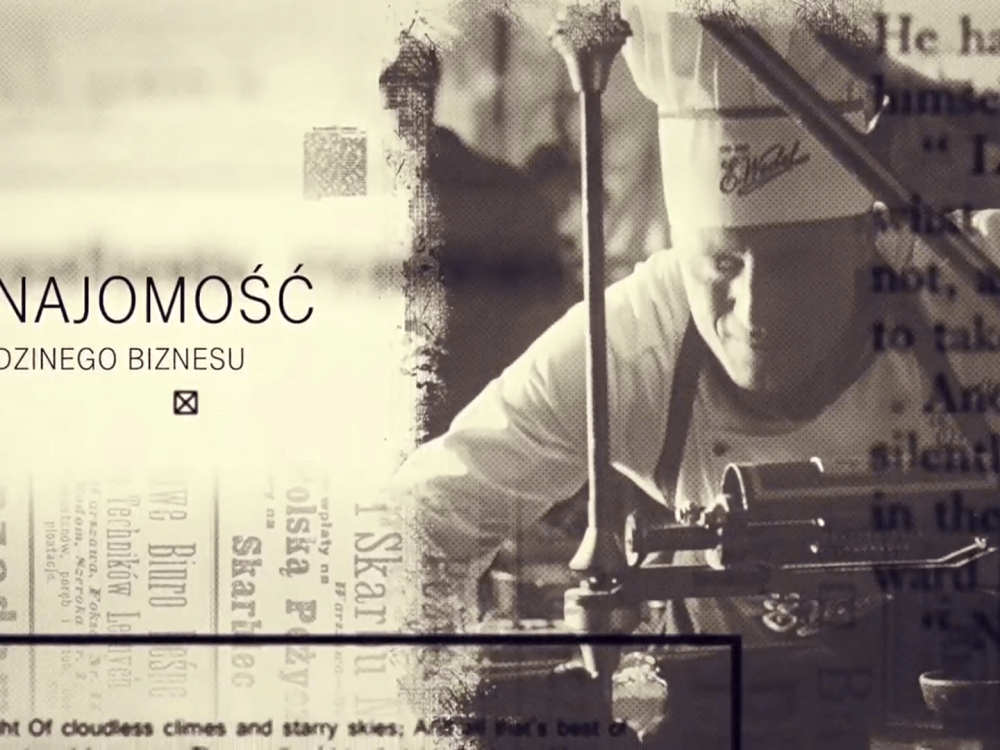 Next New Organizational Culture Through the Eyes of the Employees! E.Wedel

These events are to promote your brand, products or services – or all together if necessary. We always create an inspiring and coherent vision of the event starting from scenography, going through technology and ending with invitations. We focus on building a strong relationship with participants and aim to provide them with a lot of positive emotions.

Sometimes you have to reward your team’s hard work, and sometimes you have to create a good atmosphere to talk with your business partners. Leaving the office or conference room in search of an adventure – this is one of the best solutions. We can prepare diverse variety of options depending on the request. For us Incentive is always something more than just a regularly trip.

Team-building activities are an important part of the calendar for every thriving corporation. After hard work there is always a time to relax, have fun and get to know each other better. It is worth taking care of positive relations in the company and we have a lot of ideas how to maintain and develop them. The effect of cooperation built during the event is always incredible – a well-coordinated team achieves more and faster!

This website uses cookies to improve your experience while you navigate through the website. Out of these cookies, the cookies that are categorized as necessary are stored on your browser as they are essential for the working of basic functionalities of the website. We also use third-party cookies that help us analyze and understand how you use this website. These cookies will be stored in your browser only with your consent. You also have the option to opt-out of these cookies. But opting out of some of these cookies may have an effect on your browsing experience.
Necessary Always Enabled
Necessary cookies are absolutely essential for the website to function properly. This category only includes cookies that ensures basic functionalities and security features of the website. These cookies do not store any personal information.
Non-necessary
Any cookies that may not be particularly necessary for the website to function and is used specifically to collect user personal data via analytics, ads, other embedded contents are termed as non-necessary cookies. It is mandatory to procure user consent prior to running these cookies on your website.
SAVE & ACCEPT